"ONE SHOT" was later released as B.A.P's second Japanese single. The various versions of the single included a Japanese version of the Korean songs "Bissori" and "Hajima". It was released in three editions: a CD+DVD Type-A edition, CD Only Type-B edition, and an ultimate edition that included a premium 2014 calendar. All editions came with a trading card.

Type A
Type B
Ultimate Edition 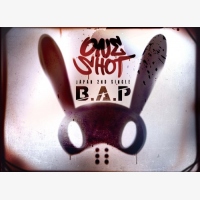 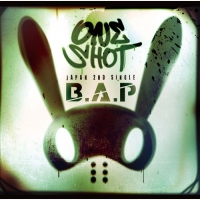 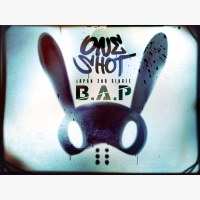