"GAGAGA" is the debut single released by SDN48. It was released in three versions: regular type A and B CD+DVD editions and a CD-only theater version. The first press of both regular editions came with a handshake event ticket. The single was also released in Korea. The Korean CD+DVD edition contains every track from the Japanese release. The entire release is in Japanese, except the title track which has a Korean rap in it. 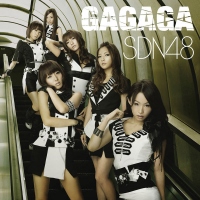 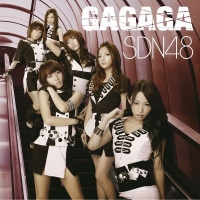 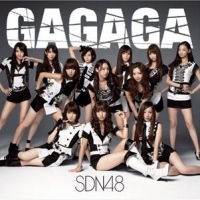 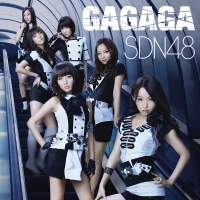