"Still" is the debut single released by FLOWER. The single was released in two versions, a regular edition and a limited edition that includes a DVD and a 24-page photobook. The title track was used as an audition song during EXILE Presents VOCAL BATTLE AUDITION 3 ~For Girls~. MISAKI of duo Love performed one and a half minute demo of the song. 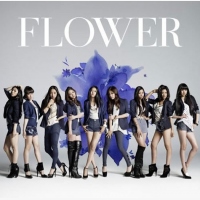 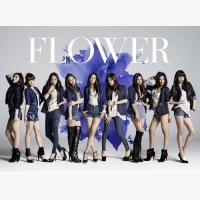