"THE NEVER ENDING STORY" is the fourth single released by the collective group E-Girls. It was released in three editions, CD+DVD, CD Only, and a mu-mo edition featuring only the title track. The single includes a Japanese and an English cover of Limahl's "The NeverEnding Story" song, used as main theme for the film of the same title. The English version was used as theme song for the drama Biblia Koshodou no Jiken Techou. 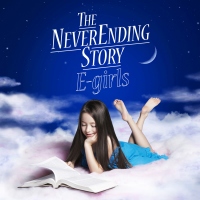 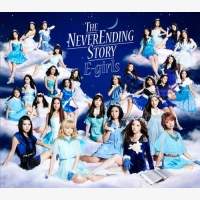