"Follow Me" is the first digital single released by the collective group E-Girls, which was later released as their third physical single. It was released in three versions, a limited CD+DVD edition, a regular CD Only edition, and a mu-mo edition featuring only the title track. The song "Himawari (E-Girls Version)" is a cover of the original from Dream. The single reached #2 on Oricon charts and charted for 16 weeks. 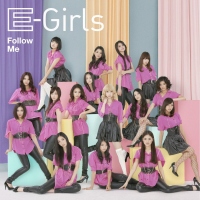 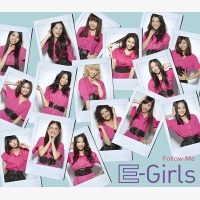 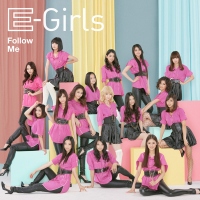