ORIGINAL A.I. is AI's second album and first album under Def Jam Japan. The album was later re-released as a Deluxe Edition, containing a DVD with footage from her live at Shibuya CLUB QUATTRO. The original edition reached #15 on the Oricon charts and charted for fourteen weeks, while the re-released deluxe edition charted at #154 and stayed on the charts for three weeks. 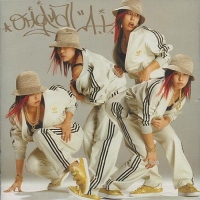 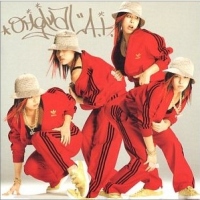