MORIAGARO is the tenth album released by AI. It is her second album under EMI Music Japan and the meaning of the title is Let's Get Down. The album was released in a limited and regular edition. The limited edition came with a lower price and a different cover, while the regular edition has the regular price with the regular cover. 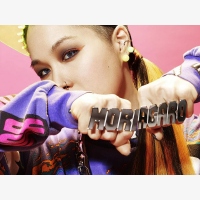 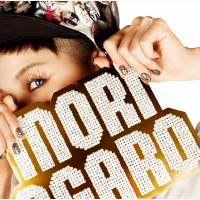